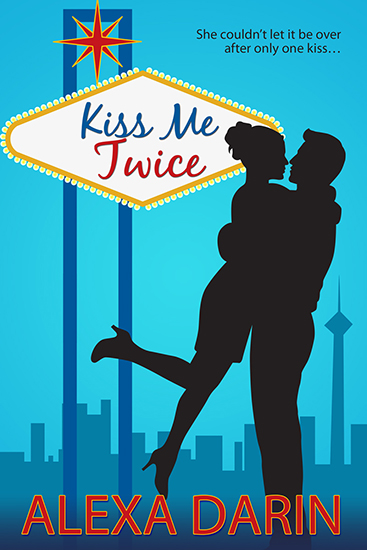 The Bride is ready to walk down the aisle… Carter Davis won Bailey Ventura’s heart in Kisses Don’t Lie, and now she’s ready to say, “I do.” But now it’s three days before the wedding, and Carter seems to have come down with a convenient case of amnesia, which has Bailey wondering if her fairytale romance has finally come to an end.

Is the romance really over? Carter is found face down in the Nevada desert with no memory of how he got there. Nor does he remember the cutie who claims she’s his bride-to-be. But since that cutie is determined to help him recover, he’s not about to waste the opportunity to get cozy with her…so long as she doesn’t mind that he’s also getting cozy with every other female up and down the Strip.

Is this the end of Bailey and Carter? Bailey is sure she and Carter are through. She’s done everything she can think of to get him to remember her, but he doesn’t even notice she exists. Or so it seems. Has Carter gone back to his old bachelor ways, or is he simply doing what he must to keep Bailey safe from whomever it was that left him for dead out in the desert?