For those of you who enjoyed Kisses Don’t Lie and Kiss Me Twice, I’m currently working on the first book in a series that will include some familiar characters. Every Little Lie should be finished by spring. Release date TBD. I’m also happy to announce that I have completed my first Christmas novel. Christmas Wish will be a 2021 holiday season release. 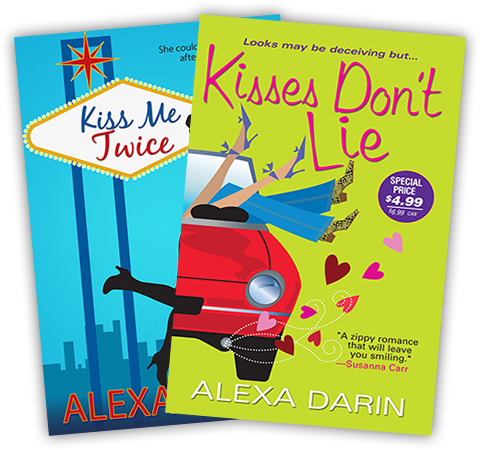 Check back soon for new contests!

Note: Void where prohibited by law. Odds of winning are dependent upon number of entries. Must be 18 or older to win. No purchase necessary. Winner must claim prize within 15 days.

The time will soon come when we’ll all be free to share a spontaneous kiss with our significant other...or anyone else. So, in anticipation of that day, I’ve put together a list of getaways where you can go for a most extraordinary kissing...

END_OF_DOCUMENT_TOKEN_TO_BE_REPLACED 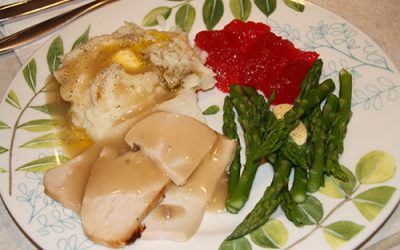 Recipe Ideas for Thanksgiving! It’s that time of year! We’re all getting ready for the holidays and, for some of us, that means preparing a big dinner for a lot of people. And while most of us enjoy the turkey and potatoes and gravy, sometimes the...

END_OF_DOCUMENT_TOKEN_TO_BE_REPLACED 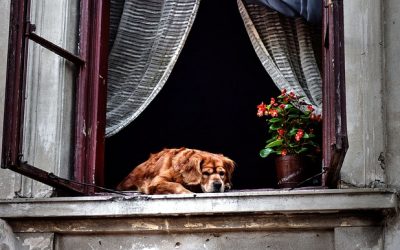 If you ever feel you can no longer care for your aging dog, or if you have a dog who needs medical care that you can’t afford, please take the time to check out any of the organizations that may be able to help. Old Dog Haven is one in my area...

“A kiss can be a comma, a question mark, or an exclamation point. That’s basic spelling that every woman should know.”
—Mistinguett

“I believe that laughing is the best calorie burner.”
—Audrey Hepburn

“Anything will give up its secrets if you love it enough.”
—George Washington Carver
“Women deserve to have more than twelve years between the ages of twenty-eight and forty.”
—James Thurber
“It’s not what I do, but the way I do it. It’s not what I say, but the way I say it.”
—Mae West
“A girl should be two things: classy and fabulous.”
—Coco Channel
“Once in a while, right in the middle of an ordinary life, love gives us a fairy tale.”
—Anonymous
“I believe in kissing, kissing a lot.”
—Audrey Hepburn

Q: When did you know you wanted to be a writer?

A: I was five or six when I scribbled my first story. It was about a mother bird bringing food to her nestlings. I didn’t connect that first attempt at storytelling with a desire to become a real writer, but I suppose it was an indication that somewhere inside my little pea brain, a seed was sprouting. As far as an aha moment, it had to be when I saw the movie Romancing the Stone. When I saw actress Kathleen Turner playing a romance writer opposite Michael Douglas’ character, I thought wow, I’d really like to write a book…or at least have an adventure with Michael Douglas.

Q: Is there a specific man in your life who inspires you to write romance?

A: No, not one, specifically. Many men inspire me…Johnny Depp, Josh Holloway, Kenny Chesney, Matthew McConaughey…the list is long. The only one (of those men mentioned) I’ve had actual physical contact with is Kenny Chesney, and to this day, I still remember the feel of his, um, biceps.

Q: You’re known to send out hundreds of letters to fans…do you personally sign all of them?

A: I do. I’d also handwrite the letters, but I’m afraid they would be deciphered as garble and, thus, tossed in the garbage. The more I use a keyboard, the worse my handwriting. It’s a hazard of the business, I suppose.

Q: How do you choose character names?

A: It’s a formula. First pet’s name, plus mother’s maiden name. Fans use that formula and send me suggestions. For instance, my first pet was a dog named Pepper, and my mother’s maiden name was Bartlett. Thus Pepper Bartlett from Good With His Hands was conceived. FYI, that same formula could be used when naming a baby girl–that is, if you think the odds are good she might grow up to be a stripper…just saying.

Q: Do you ever get writer’s block? If so, how do you deal with it?

A: I don’t get writer’s block. Don’t believe in it. I believe in hormones. If your hormones are out of whack (which is a common occurrence in the general female population), then you probably won’t be doing much writing. You’ll be too busy shopping for stuff you don’t need on eBay or Amazon.com.

Q: Are any of your stories based on real life experiences?

A: Yes. I have very vivid dreams.

Q: What do you, Alexa Darin, like to read?

A: I enjoy reading just about anything that has big enough print that I don’t have to squint to make out the words. However, when I’m in the midst of writing a book, I try to read only books that are similar to mine. If, for example, I’m working on something light-hearted and humorous, that’s what I’ll read. It helps me get in that frame of mind.

Q: How long does it take you to write a book?

A: Six months? A year? Two years? Honestly, it depends on my current state of self-loathing. If I’m convinced I have no clue what I’m doing, and therefore have no business calling myself a writer, then I might spend a week on one page. But if I’m in a love-me mode, I can crank out a pretty good draft in mere weeks.

Q: One of the random thoughts, here on your website, advises “Never say `I love you’ to a fully dressed man.” Care to explain?

A: Absolutely. Men are flighty creatures. Give them a reason to run and they will. So if you find yourself about to utter the “L” word, first make sure the man is at a disadvantage. Naked is good. If he reaches for his pants, you’ve time to rephrase and turn your declaration into something benign. For instance: “I love the way you look when your hair is all mussed like that” is acceptable. This gives the object of your affections breathing room. And for God’s sake, don’t repeat the “L” word again anytime soon…at least until you’re sure he’s receptive.

Q: What will your next book be about?

A: Hmm…girl meets boy, girl falls in love with boy, boy screws up, girl forgives him, girl and boy live happily ever after. Or do they?

Q: What advice would you give someone who’s thinking seriously about writing a novel?

A: “Seriously” is the key word. And if you are serious, forget the rules. Just write. Write through the agony of not knowing what you’re doing. Write through the self-doubt that constantly tells you, you’ll never be good enough. Just write. Write until all the bad turns to good—and I promise you it will—and then one day, you’ll walk into a bookstore and there it will be…your book with your name on it. Or maybe you’ll go indie and sell a gazillion digital copies.

We use cookies to ensure that we give you the best experience on our website. If you continue to use this site we will assume that you are happy with it.OK